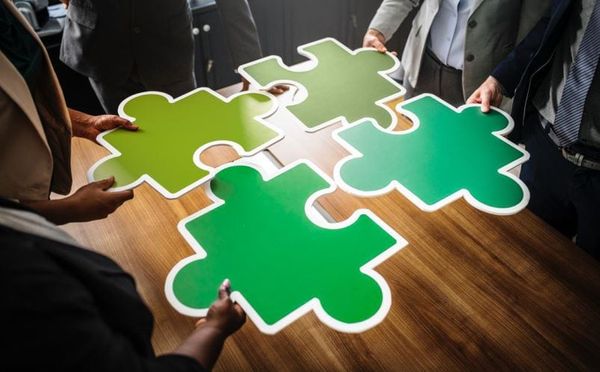 How to boost your Company's Eco-Credentials

There are many reasons why a company should decide to take an eco-friendly path. First of all, it’s better for the environment and that’s something that should concern everyone. It’s all good for business, too studies have shown that customers are increasingly likely to avoid firms who show a lack of social conscience, and it can also help save money. While all companies should keep their eco-footprint in their minds, it’s especially important for companies in the home and garden field. Below, we take a look at a few ways you can make sure that you have the earth’s needs at the core of everything your company does.

Make it a Priority

There are many companies who talk a big game when it comes to the environment, but the truth is that you have to do more than just talk customers are able to tell when a business is just green-washing their company, rather than have a genuine care. As such, it’s best to make limiting your carbon footprint a priority. It’ll allow you to build your eco credentials from the ground up, rather than just add them after the fact later on down the line.

If you have the opportunity to design and build your own office space, then you’ll have plenty of opportunities to make your venture even more eco-friendly. If a care for the environment is sewn into the fabric of your office space, then you’ll also find it easier to adapt to new, environment enhancing changes in the future. Older buildings weren’t really set up to help the natural world -- indeed, they’re part of the reason why the world is suffering in the first place. But don’t worry if you have to set up camp in an existing building; there are plenty of other ways you can make your company green.

The Nuts and Bolts

After the office itself, you’ll want to think about the items that you have inside your office, such as your chairs, desks, and technological infrastructure. It’s always possible to get items that are good for the planet. For example, you could have eco-friendly chairs in your office, or upcycled desks. For your computers and other technology, look at buying refurbished, tech is one of those things that is often overlooked when we’re talking about our environmental footprint, but it’s one of the worst offenders. If you have a commitment to ensure that your company is one that’s unquestionably good for the earth, then make sure that the nuts and bolts of your business are on point.

There’s no getting around the fact that the energy involved to keep a company up and running can be significant. Just from a purely electrical point of view, it’s intensive. A study around a decade ago found that many lights and computers in an office were kept on overnight -- it was a significant waste of energy. Things are much better now, but they could be better. As an eco-friendly company, you’ll need to ensure that you have policies in place to avoid this type of wastage. The bare minimum will be to only use energy when it’s needed. From there, you can look into taking things even further, such as initiating a ride to work scheme at your business (let’s not forget that much energy is used just taking people to and from there place of work). All it requires is to install a bike rack and offering some sort of incentive to use it -- such as leaving work a little earlier, or a bike allowance. If that’s not an option, a carpooling system will also be effective.

Part of what frustrates consumers about companies, especially when it comes to the environment, is that they only seem to do something if it benefits their bottom line (this is called ‘greenwashing,’). As such, one of the best methods to show that you do care is to do something that isn’t directly beneficial to your business, but which helps the environment. One such way is to gather the team and head down to a local area to pick up trash. It’s not glamorous, not at all, but it’s an important task. Showing that you value your company’s influence on the natural world sometimes means doing things that you’d rather not do.

It’s all good and well making sure that all your company’s ducks are in a row, but what about the other companies that you work with? All your good work will be undone if the world built around your business does significant damage. Whenever you’re looking at working with a new company, make sure you’re looking beyond just what they can do for your business, and take a look at how they operate. Are they as ethical when it comes to the environment as you are? Even if they are, think about where they’re located. If you’re based in Australia, but work exclusively with companies in the UK, then you’ll leave a large carbon footprint whenever a shipment arrives or you go to visit them in person.

We’re getting better and better at figuring out the best way to live a carbon-neutral life, but we’re not there entirely. Indeed, some of the established ways of reducing your influence on the planet have since been shown to do more than good (like tote bags for example). As such, it’s always worthwhile keeping up to date on practices.

Finally, make sure you’re taking the time to ask your staff about their ideas. They’re on the frontline of your business; they’ll likely have some ideas of their own about how your company can further reduce its impact on the natural world

The Best Way to Clean Your Oven (Inside and Outside!)

Setting Your Trade Business Up for Success

The 8 Best Hedge Trimmers Available To Buy in Australia 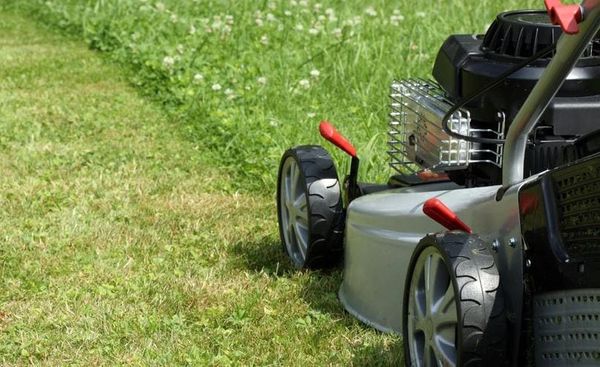 How to Grow Your Lawn Care Business

How Much Should I Charge For Lawn Mowing? 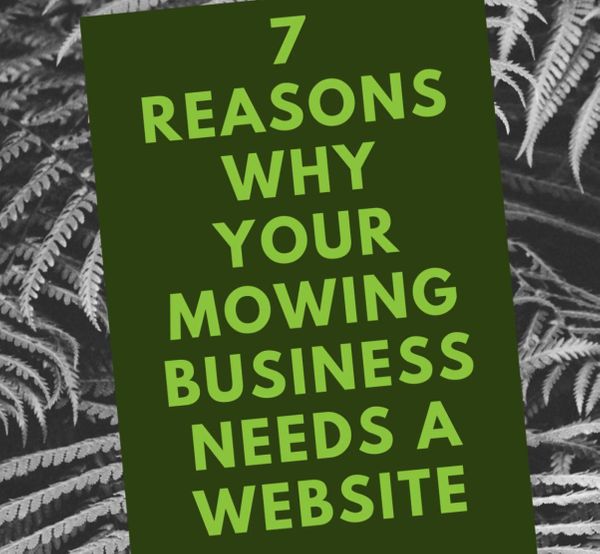 How to Grow Your Lawn Care Business 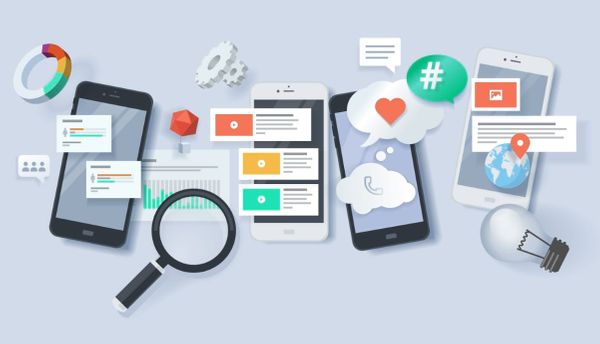 The SEO Switch-up: A First Time Guide To eCommerce SEO