E-Learning and Education: Where We are At In 2021

Distance learning became a necessity in 2020, the year schools, workplaces, and the rest of society shut down to fight the coronavirus pandemic. Before last year, distance learners made up a small, but not insignificant percentage of learners at most higher education institutions in the US. The freedom, flexibility and reduced costs associated with pursuing distance education at an American university was always an attractive option. But 2020 saw 90% of the worldwide student population (elementary, secondary, and university students) switch suddenly to remote learning. There have been successes and failures most of which have to do with the ways that distance learning has evolved from its humble beginnings.

Evolution of distance learning before the pandemic was something pursued by only a small sliver of the American student population. The total number of American university students climbed steadily ever since the 2010s. The number hit its highest peak at close to 37% of all students enrolled in American universities in 2016.

Online education e-learning was not something elementary and secondary students were familiar with before the pandemic. As such, the roll-out of e-learning online education was fraught with shortfalls, especially when it came to issues like hardware shortages (lack of laptops, tablets) and infrastructure problems (lack of access to high-speed internet).

But even university students had a hard time adjusting to online learning. Especially since they had all paid a premium to study at elite, Ivy League institutions and found online learning severely lacking in quality and effectiveness. The software and e-learning tech that had existed before the pandemic was not designed to experience such a surge in users.

Couple untested software applications, untrained teachers, and students with spotty or non-existent internet access and you have a recipe for disaster. But while the media has been full of negative stories about the pitfalls of online learning, many students have been able to thrive in these virtual learning environments.

Technology, Covid-19 and The Transformation of Online Learning

As the world’s schools closed one after the other, a new race began to replace in-class instruction with online learning. This transition meant that educators had to implement new software applications to create a suitable online learning environment for their students. Some schools choose to rely on feature-less and free video conferencing programs like Zoom or Skype and even social media programs to connect with their students.

The results were less than ideal. Students could not sit idly by while a virtual zoom class went on without their input or participation. That’s why other schools chose to go with new technologies and learning management systems that made the online learning experience more dynamic and user-friendly.

Even though many governments and private institutions funneled money into EdTech partnerships, this only served to highlight the emerging digital divide not only in certain countries like the US but in the entire world.

When looking at the success and satisfaction rates of online learning around the world, study after study has noted that students in higher-income countries were able to make a seamless transition to online learning more so than their lower-income counterparts. This divide was not only seen on a macro scale but a micro one as well.

The divide was particularly notable in the US. Even before the pandemic, internet access for low-income students from low-income neighborhoods was unreliable or non-existent. School closures impacted these lower-income neighborhoods disproportionately, as they not only suffered being cut off from internet access but also childcare, healthy meals, and physical activities.

Another disproportionate consequence on lower-income remote students was that they were more likely to have a parent or guardian who worked in an essential service, whether as a civil servant or in the service industry. This meant that remote students could not get support from their parents or guardians like children with a parent who could work remotely.

What the Future Holds for Distance Education

While there have been many negative aspects that have accompanied the move to distance learning, there have also been positive aspects. Students who did not experience connectivity problems and had previously struggled in in-person classes found a new way to thrive during the lockdown.

The technological advances that were made during this time have only spurred on the creation and development of even more advanced educational tools. Developers have been able to see what works in their software and what needs to be improved so they can provide a better suite of options to schools who wish to go remote in the future. A company like Lumin PDF increased its features for sharing, viewing, and annotating PDFs within their premium programs aimed at schools and academic institutions.

Access to quality online education could indeed be improved by increasing access to high-speed internet, but there is also work to be done at the pedagogical level. Educators were able to witness the strengths (and weaknesses) of remote learning modules so that they could decide what parts to keep and which to jettison not only in the case of another worldwide pandemic but also to reach students who face difficulties in attending in-person institutions or who are financially disadvantaged in some way.

5 Ways To Encourage People To Try Your New Product

Is negative gearing still worth it?

8 Pest Control Myths That You Need to Know

Fun Upcycling Projects For Your Garden 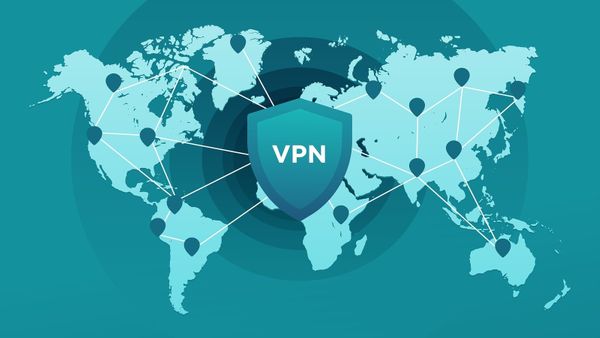 Do I Need A VPN When Working From Home? 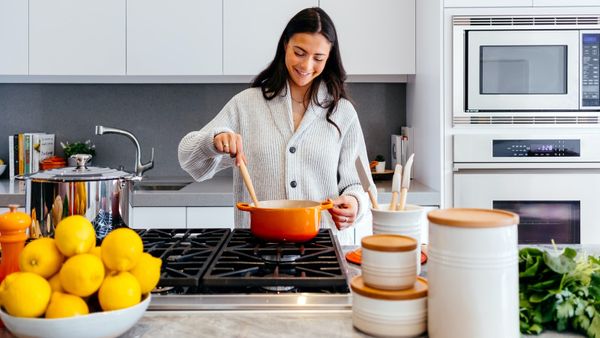 How to Become a Good Cook 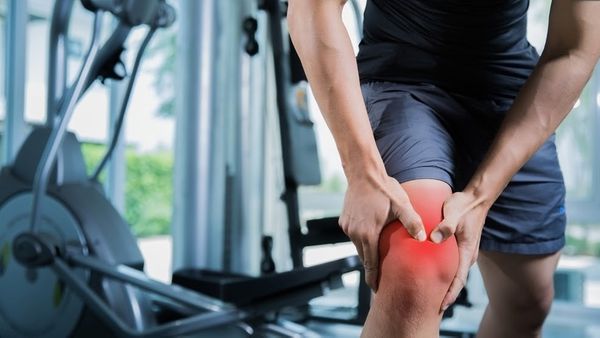 How to Safely Return to Working Out Post-Injury